Tribute to the Unnamed Babies

Today I had the worst news. My close friend has lost his baby, 2 months before she was due to join us in the world.

Suddenly the miles between us feel greater than ever and I know there isn’t a damn thing I could do to help right now anyway because their hell has only just begun.

This isn’t the first time I’ve had this news from someone close to me, my mum lost twins halfway through her pregnancy back in 2003. She didn’t even know she was pregnant until is was too late and it didn’t detract from the agony we felt a single bit.
In my mind, those beautiful babies survived and are now halfway through their highschool years. I help them with their homework, teach them how to deal with spots, bullies and relationships. I listen to them complain about their teachers and about each other, I’m a bad influence and give them too much crap to eat and let them stay up later. I’m all of these things but only in my own head in those grey moments between work and home, wakefulness and sleep. The rest of the time I only have an older brother and a half brother in his early twenties.

I would only have been a sister to those twins, not a mother so I can’t feel that extra layer of pain that a parent must feel. Especially the parent who carries them and nourishes them for those first precious nine months. 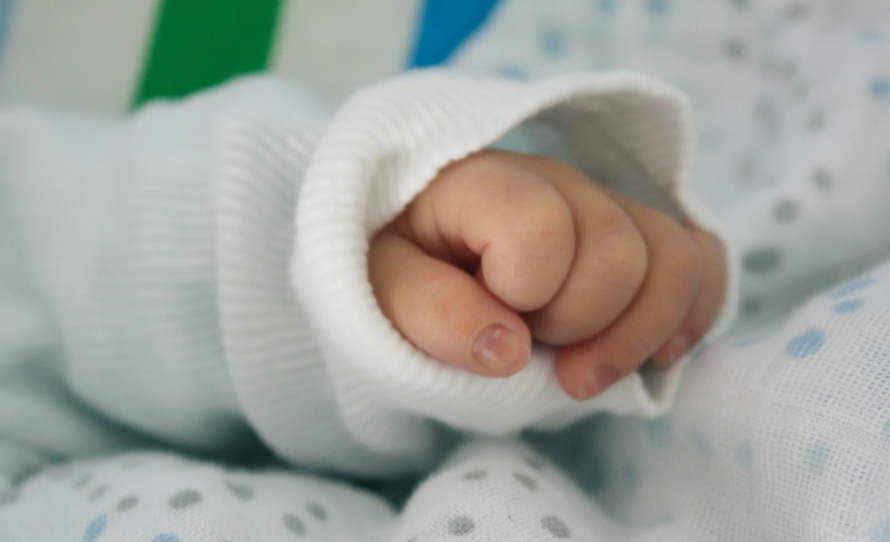 I can’t feel it, but I imagine it. Every time I think about my future and having a family of my own, I imagine the pain of losing it before it’s even begun, if it ever does. Miscarriages are far more common than most of us realise because we don’t talk about it, babies are lost at any stage of pregnancy and somehow it seems like the rest of the world thinks it doesn’t count if the child wasn’t born: it counts. Even if you didn’t know they were there before hand, the infinite possibilities of their lives being snuffed out is a loss to us all and should never be forgotten.

It sticks with you, 12 years on and I spend all of February thinking about them. Now my Aprils will be spent thinking about a little girl we never got the chance to meet, I feel that before this life is over I will have many more months dedicated to little souls. 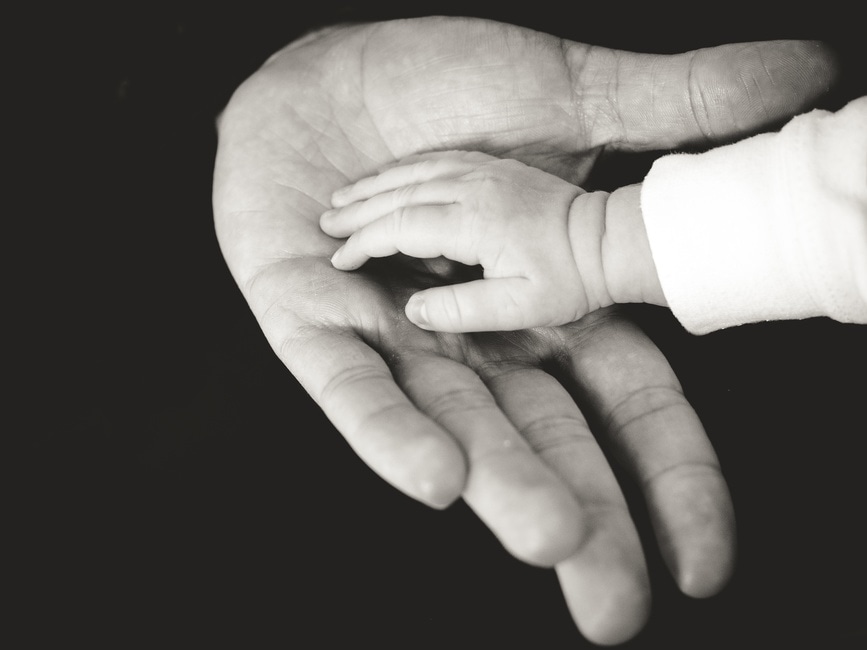 So here’s my tribute to all those babies – the ones without names, the ones that had names but never got to learn how to scrawl them in crayon, the ones who heard their names on their parents’ lips before they left us forever. I think of you all often and keep you with me, for the rest of my days.

← Review: Sacrifical Lamb Cake by Katrina Monroe
Ode to the Bastard of a Week →

5 comments on “Tribute to the Unnamed Babies”