I can’t remember the backstory here but last week I had an amazing idea. Maybe the best I’ve ever had.

All dark, heavy classic novels should have Muppet adaptations.

I think this idea sprung forth after my admitting that I’d never finished Crime and Punishment (regarding that…. I’m clearly waiting for my new paperback copy to arrive from Amazon. I WILL BE A WHIZZ KID, DAMMIT!), and thinking that I used to find watching film adaptations useful before working my way through something difficult.

But yes, anyways – Jim Henson Muppet adaptations of adult novels (not those kind of ‘adult’ novels, you sicko). I have compiled a list of books I think would absolutely rock in Muppet form.

From the little I recall, this would make a dark, dark kids film – but what better way to explore the dark nature of man than with puppets and singing?

I can almost guarantee that I’d finish the book if I saw this version first! 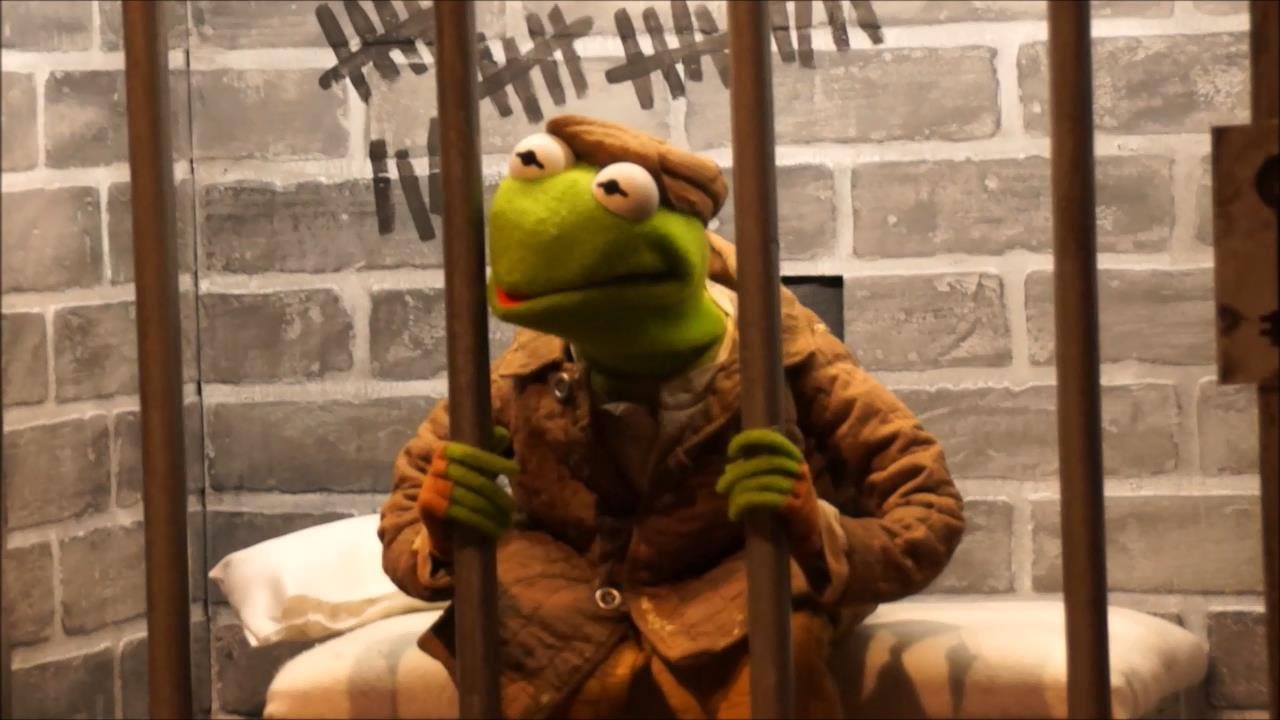 3. Lord of the Flies – William Golding

This one’s been really popular with anyone I mentioned my idea to, I think we all want to see puppet children turn on one another on a desert island. Think Treasure Island, but with children and a conch.

4. Interview with a Vampire – Anne Rice

I like that idea for a number of reasons, not least the absurdity of it. A story based on sex, blood, angst, immortality and great hair. Who could do this book more justice?

I’m not suggesting that we remake all of Tom Cruise’s films and replace him with a puppet, except that that is exactly what we should do.

6. Day of the Triffids – John Wyndham So my reasoning is a little sparse – it was mostly just the images that I could see in my mind – the Triffid vines made out of polystyrene and felt, an angry Russian frog, Tom Cruise being replaced by puppets.

What books do you think would be awesome as Muppet adaptations?